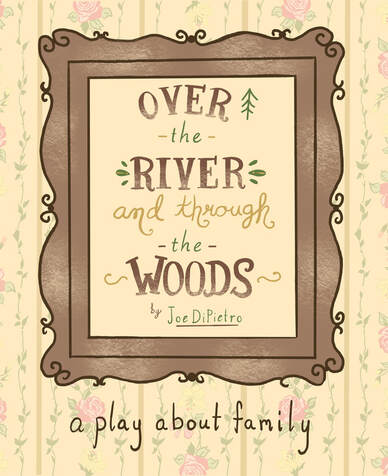 Over the River
and Through the Woods
By Joe DiPietro
Director: Stephen Kenny
November 15-24, 2019
​Friday/Saturdays 7pm & Sundays 3pm
No Child Tickets

Nick is a single guy from New Jersey. His parents retired and moved to Florida. That doesn’t mean his family isn’t still in Jersey. In fact, he sees both sets of his grandparents every Sunday for dinner. This is routine until he has to tell them that he’s been offered a dream job. The job he’s been waiting for – marketing executive – would take him away from his beloved, but annoying grandparents. He tells them, the news doesn’t sit so well. Thus begins a series of schemes to keep Nick around. How could he betray his family’s love to move to Seattle for a job, wonder his grandparents? Well, Frank, Aida, Nunzio, and Emma do their level best, and that includes bringing to dinner the lovely – and single – Caitlin O’Hare as bait… we won’t give the ending away here.
COMPANY:
Nick - Gino Fracassa
Frank - Michael Murphy
Aida - Beth Stahl
Nunzio - Jeffery Pedue
Emma - Lisa Revoir-Kramp
Catlin - Leah Gray
​
Director -Stephen Kenny
Producer - Martha Pennington
Stage Manager - Jonathon Slease
​Lighting/Sound - Colie Gottschalk 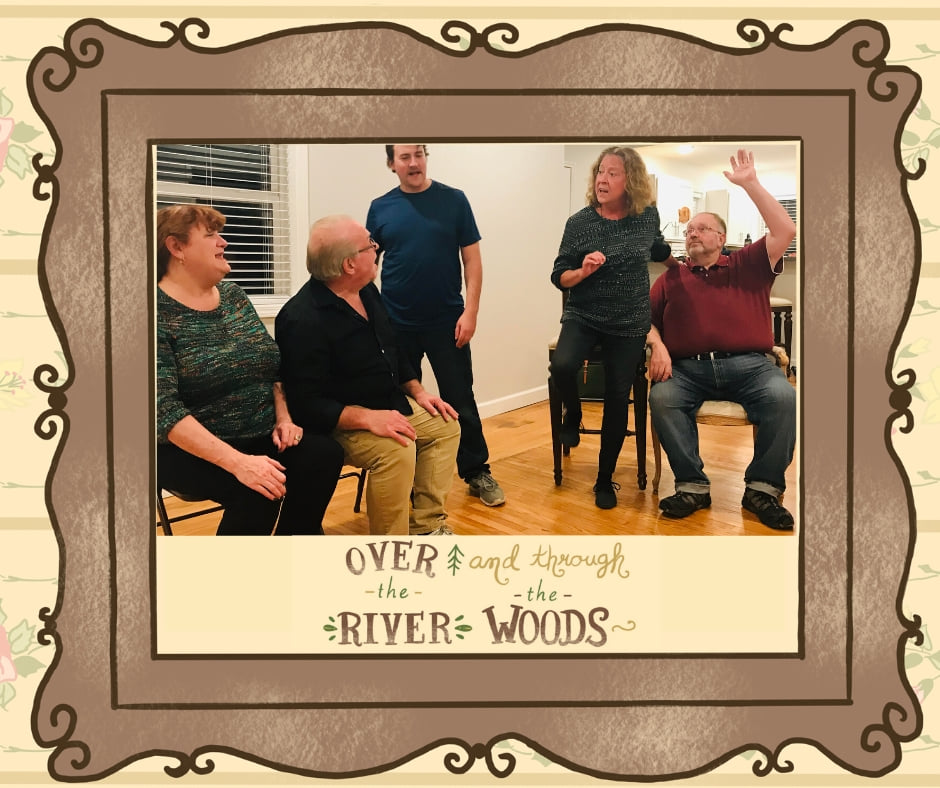 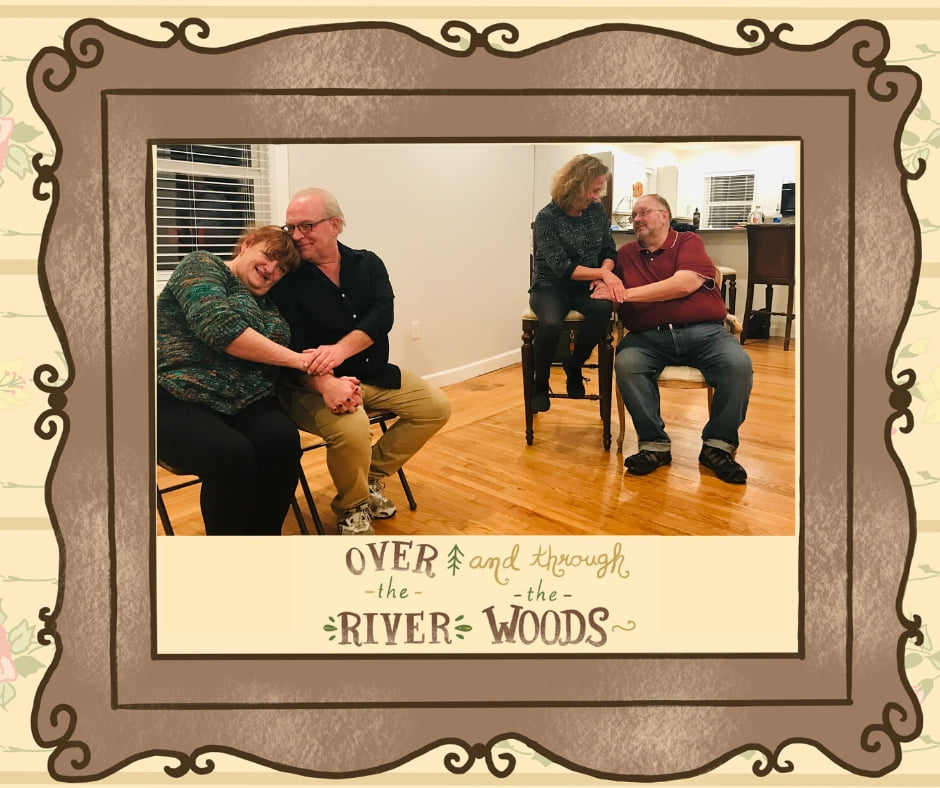 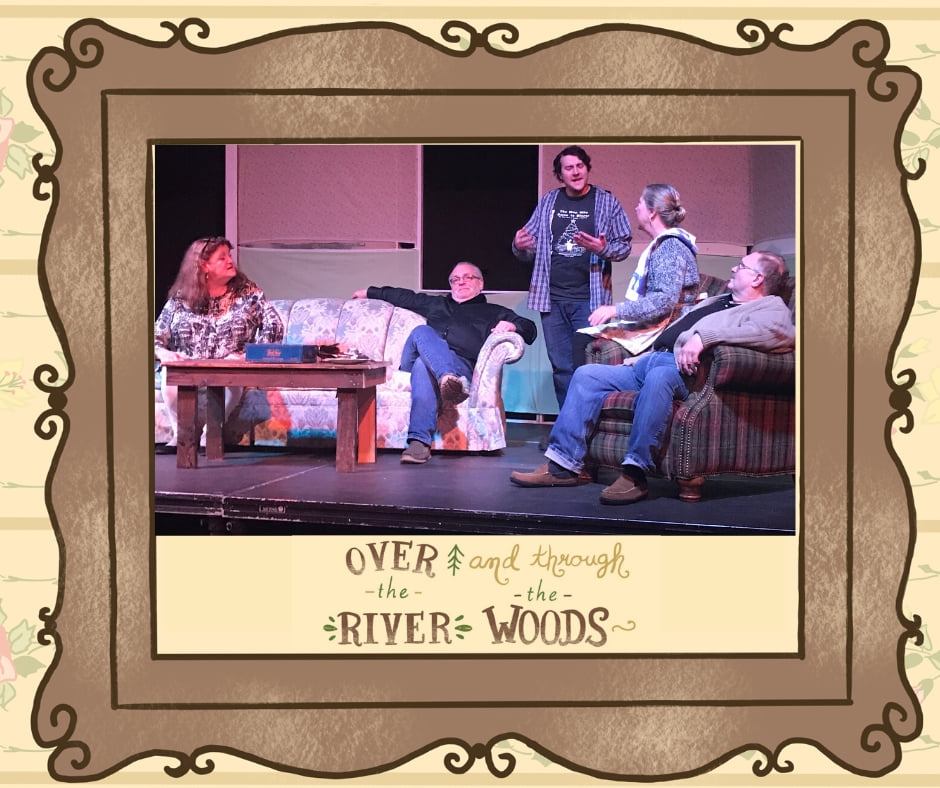 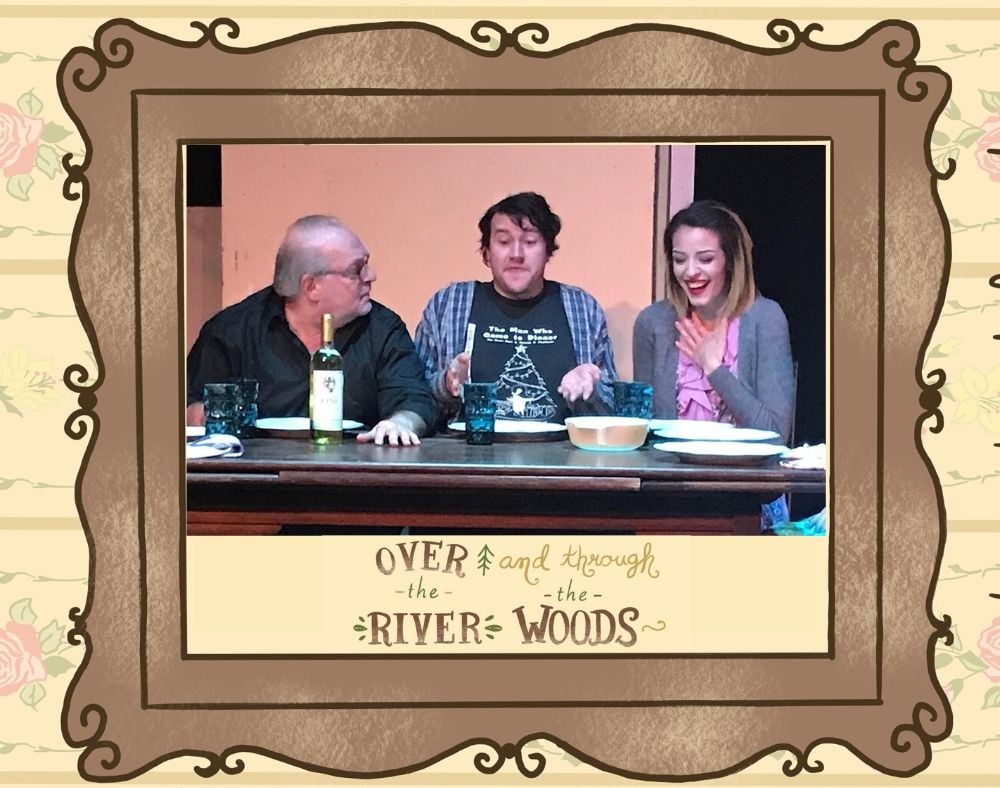 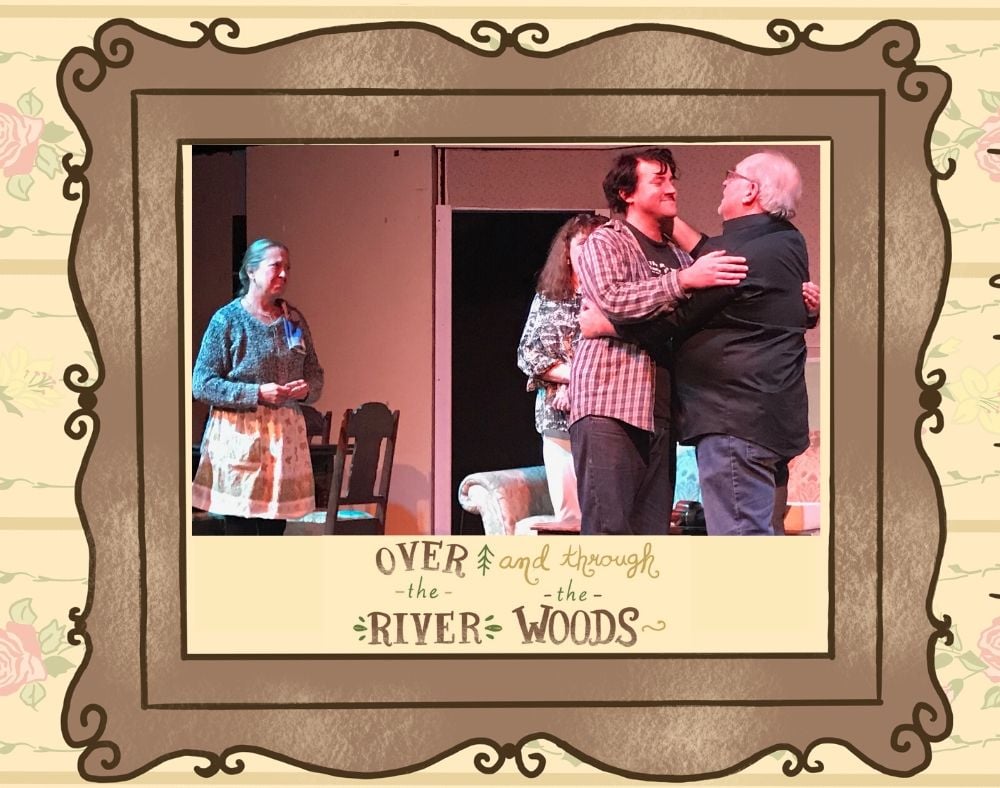 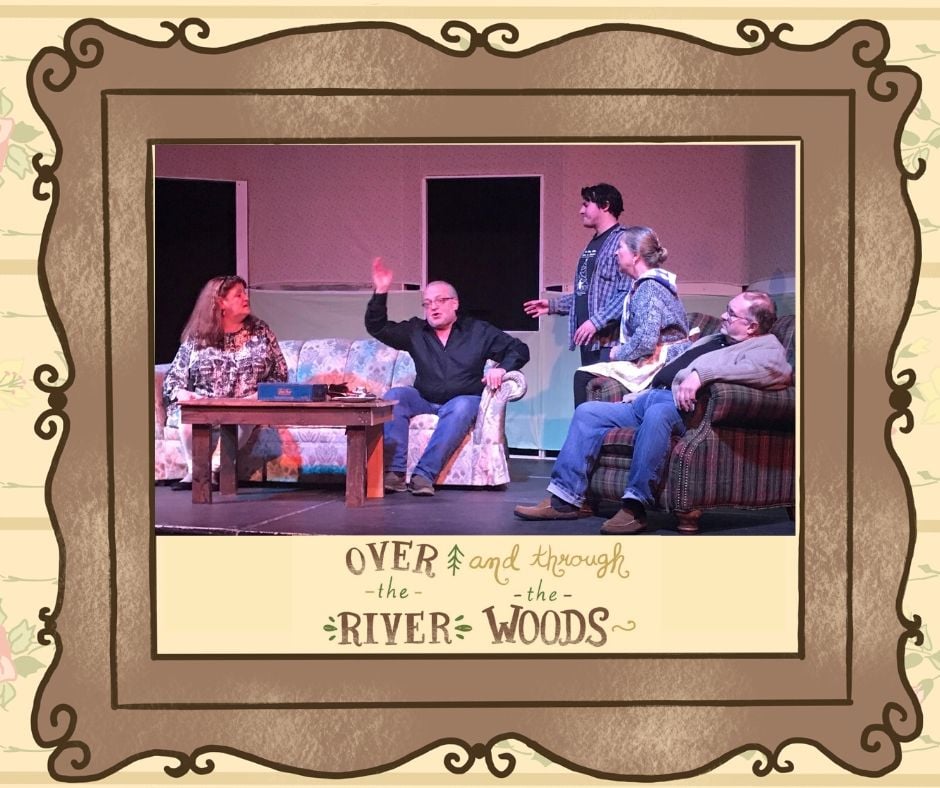 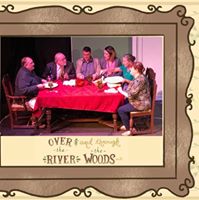 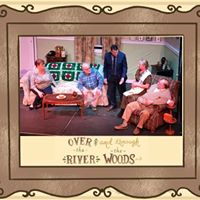